In a recent article, Dr. Karsten Knobloch (FACS, president of German Shock Wave Society DIGEST) describes the positive effects of ESWT in the treatment of cellulite.

Extracorporeal shock wave therapy (ESWT) uses acoustic waves to elicit a biological cellular response. For example, some studies show that ESWT leads to stem cell activation. In addition, several other biological responses have been described that can be relevant for cellulite, such as: 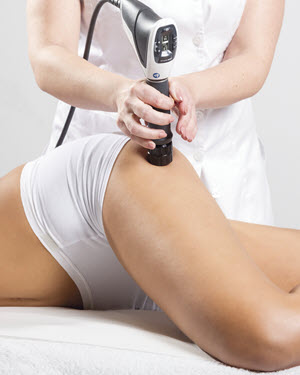